Leave a Nest Malaysia Sdn. Bhd. had been invited by Veterinary Research Institute Malaysia (VRI) to their monthly Research and Innovation Seminar in Ipoh, Perak. The seminar was held on 22nd April 2019 and attended by more than 40 researchers. 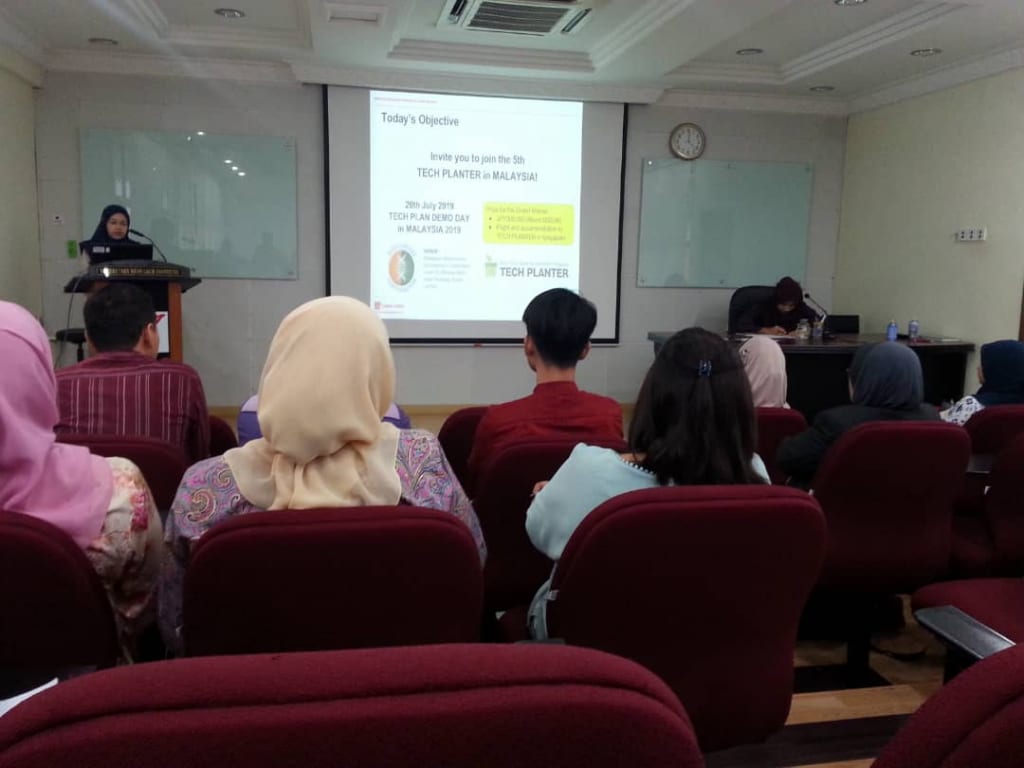 Leave a Nest Malaysia was represented by Ms. Ida*rahayu Ayob from the Frontier Development Division. She gave an introduction about Leave a Nest and briefed about TECH PLANTER in MALAYSIA 2019 program to the researchers. She also had the opportunity of visiting great facilities at VRI and interacting with the researchers there. 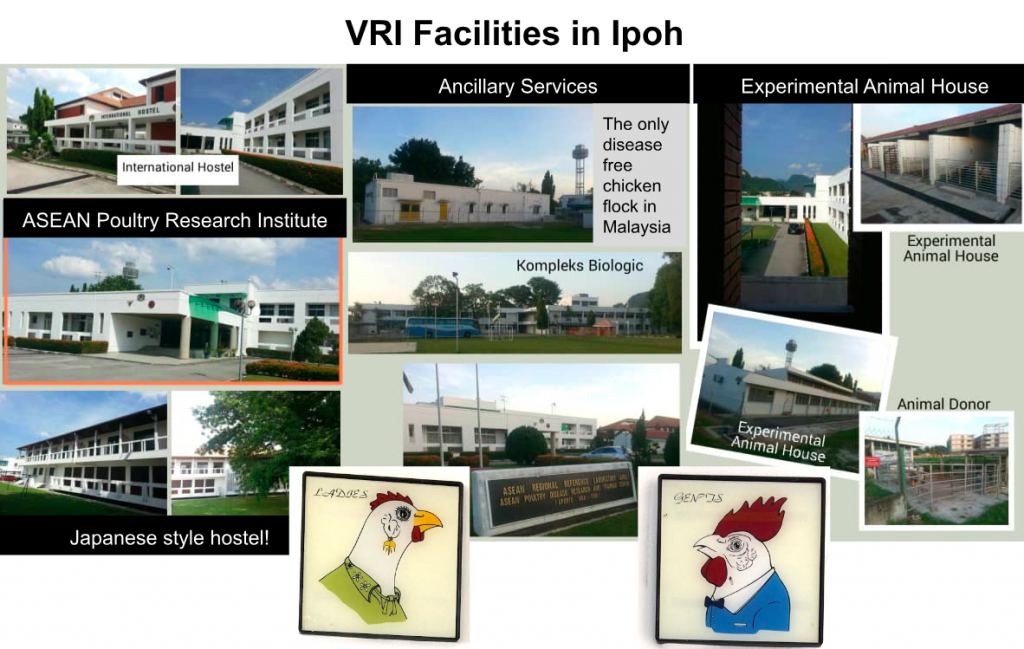 There were 2 VRI researchers and 1 industry speaker who talked about new instruments, methodologies and findings of their research. There was also a great experience sharing by an ex-senior officer of VRI on the outbreak of Nipah virus in Malaysia in the year 1998/1999. According to World Health Organization (WHO), Nipah virus infections on humans were first identified in Malaysia. The outbreak had caused over 1 million pigs being culled while 257 people were affected, mostly pig farmers and villagers and 105 people died of the infection. Total loss was estimated at RM1billion.

Veterinary Research Institute Malaysia (VRI) is a premier research division of the Department of Veterinary Services, Ministry of Agriculture and Agro-based Industry (MOA), Malaysia. It was established in 1948. VRI is an institute that:

Leave a Nest Malaysia will continue to build new researchers network as part of its effort to share about the knowledge-based platform such as TECH PLANTER, Hyper Interdisciplinary Conference, and Career Discovery Forum with Malaysian researchers. Our mission as a Science Bridge Communicator is to simplify the understanding of scientific research so it can be appreciated and understood by the society. We hope to be able to tap on the knowledge and expertise of VRI researchers in the future.

Ida*rahayu Ayob. Master in Technology and Innovation Management, Universiti Teknologi Malaysia. She completed her first degree in Information Technology (majoring in Artificial Intelligence). Prior to joining Leave a Nest Malaysia, she had served a government agency and actively involved in bridging programs between the academia and industry, train-the-trainers, national scholarship and also research encouragement funds in new technology. She's an industry advisor for several universities and regulatory bodies in Malaysia. At Leave a Nest Malaysia, Idarahayu is with the Strategy Development Division. She's on the lookout for new corporate partners and responsible in expanding real-tech seed acceleration program and its ecosystems.

TECH PLAN DEMO DAY in MALAYSIA 2021 Is Happening This Saturday!

Mr. Maekawa is invited as a guest speaker at “FYIstival  The Japan Edition: Power of Digital Transformation”